Overload: Training Principles To Get Results 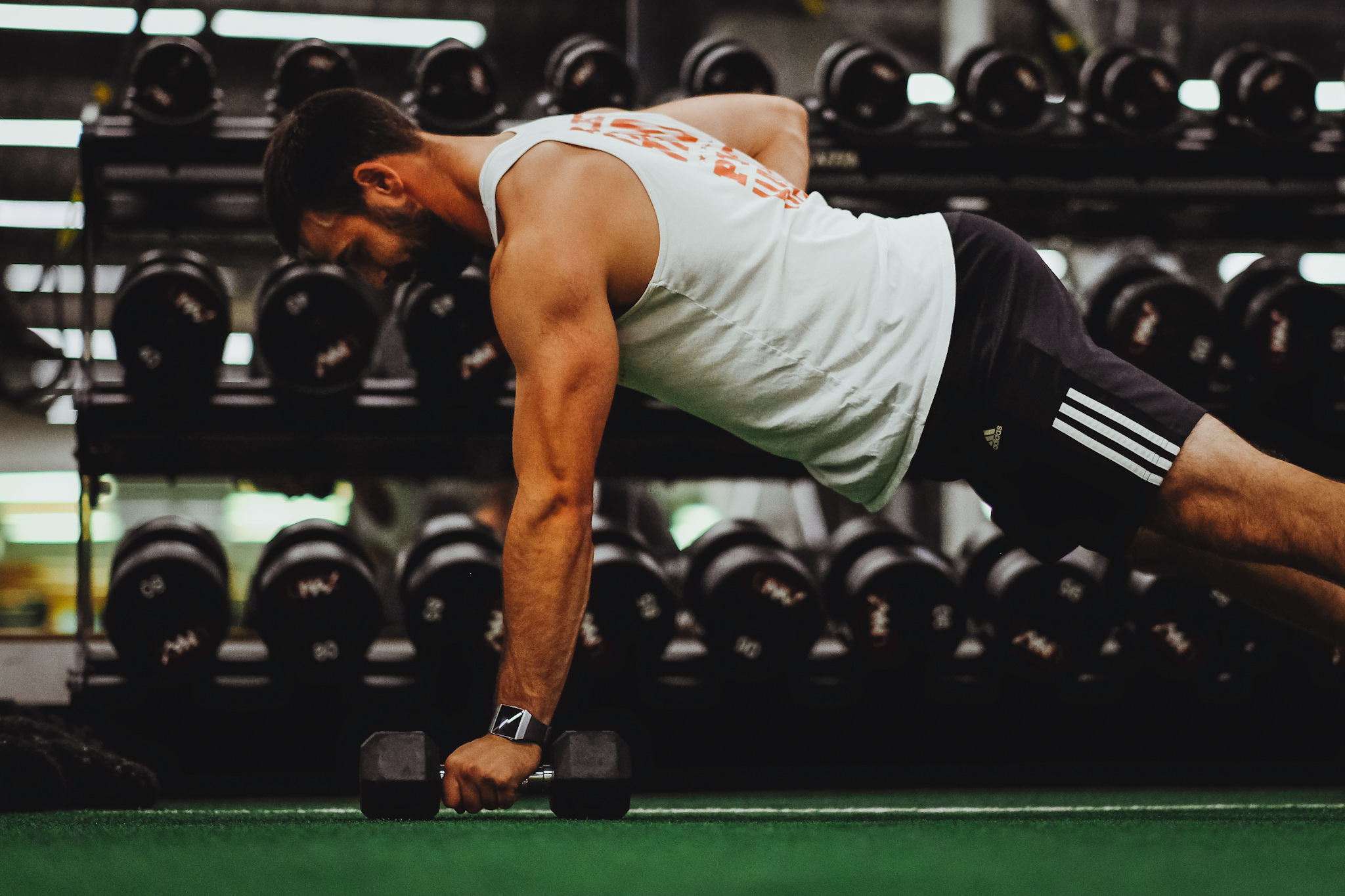 Overload is simply improving on a set performance that you were able to achieve at an earlier point in time. It's related to the no pain, no gain mentality. From a strength training perspective, this is all about increasing the load required requirements on the body.

Intensity refers to the weights or the resistance. The load that you're using matters and how much force you exert matters. So in terms of intensity, as a rule of thumb, when you can do it safely, you should be increasing that load. It's really that simple.

So if you were squatting X amount of weight one week, and you feel like that's got easier and you're not exerting that much effort or force, you should be pushing to increase that weight. That's how your body is going to adapt.

If you are concerned about safety, the general rule of thumb is to increase by two reps every second training session. Or you can increase the load and drop the reps.

Volume can be a bit more complicated, but it includes pretty simple math and it can be a great way to calculate whether or not your overloading correctly. Here is an example of a dumbbell chest press:

An easy way to overload is trying this rest schedule. On week one, you're going to rest one minute, and then you're going to drop the rest 15 seconds each week, until that exercise gets more difficult for you. It's going to have a compounding effect, and over time, you're going to get better at the exercise because you have less time to recover.

Tempo is extremely underrated, however, It's a really good way to overload your body.

We are going to refer to a squat as an example for this. So you see those numbers above, 4-2-1. The four refers to the down phase of the exercise. So when you're coming down in the squats, the two refers to pausing, and the one refers to the up phase or when you exert the force. So in this specific scenario, you would come down, count to four, pause for two seconds, and then go up explosively for one second. And what that is going to do is it's going to create more time under tension for your muscles. It's going to overload those muscles, as opposed to if you're doing one second up, one second down.

But as that movement pattern gets easier, you can now add load to it by using a barbell or a weight out in front of you.

GET started for free

who we areThe Training centreStrongerNow Training Appcontact us